Surf ‘n Sand is the name of Alfred Shaheen’s first print plant and the label under which Shaheen first printed his legendary textile designs and fabrics.

Like other Hawaiian manufacturers of his day, Shaheen originally made aloha wear with textiles imported from the mainland. However, using these imported textiles had serious drawbacks and Shaheen soon realized that if he wanted to survive, he must find a way to create his own fabrics. Shaheen set up his Surf ‘n Sand print plant in a Quonset hut on the outskirts of town and began building his equipment.

By 1952, Shaheen had engineered and built his own machinery and was printing more than 60,000 yards of fabric per month. In 1956, Shaheen built an $8,000,000 factory, showroom, and office complex, and by 1959 he employed 400 people, sold garments worldwide, and owned his own chain of retail stores in Hawaii. Shaheen attributes these achievements to Surf ‘n Sand and his ability to print and produce his own fabrics. 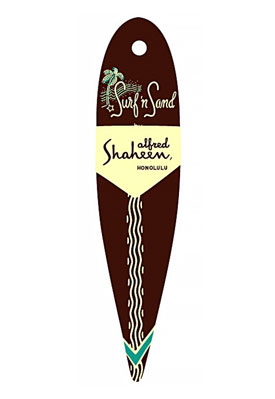 Order your favorite Surf ‘n Sand handprint in the fabric of your choice.  Spoonflower has fabrics for all types of projects. 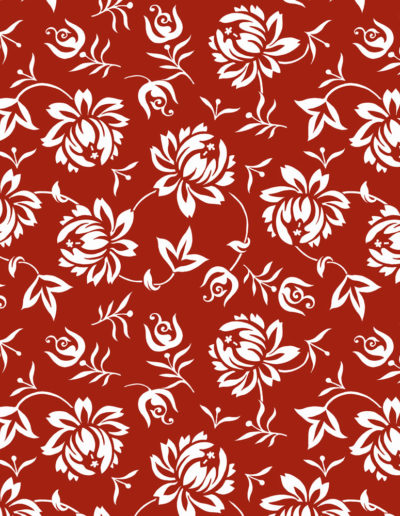 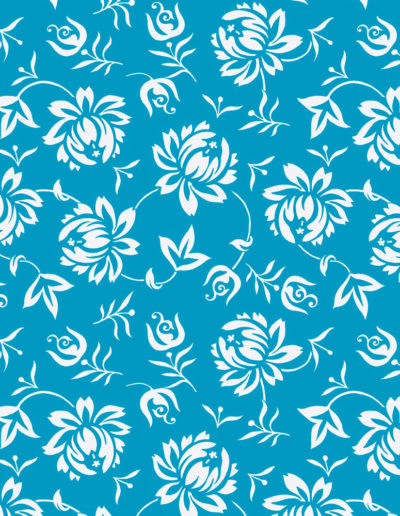 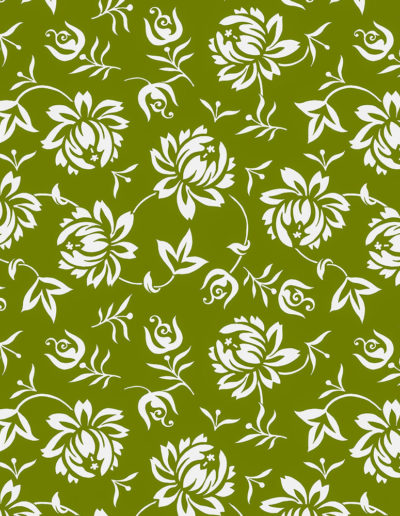 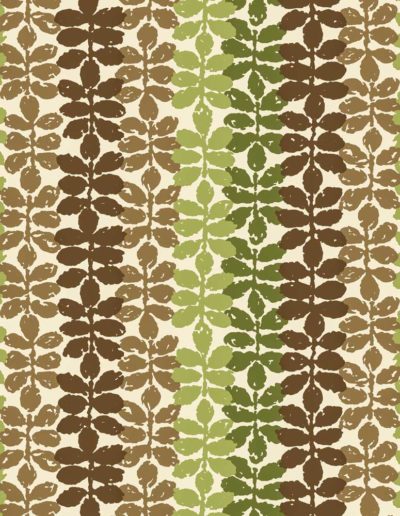 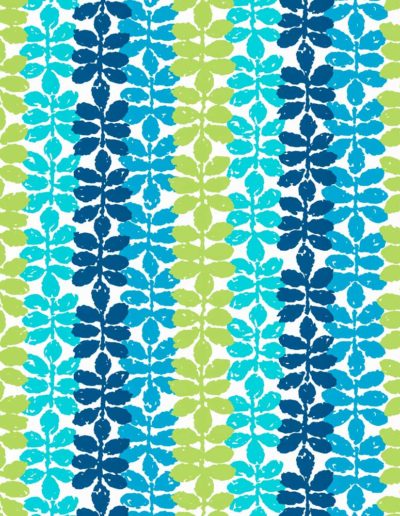 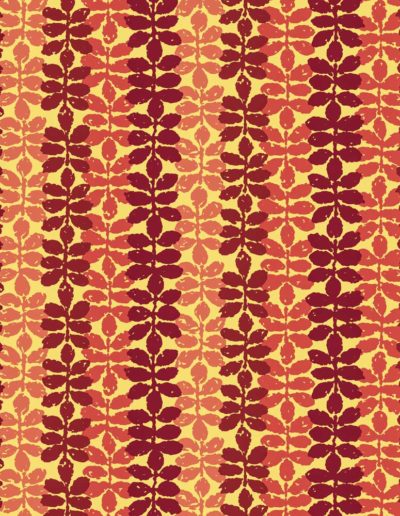 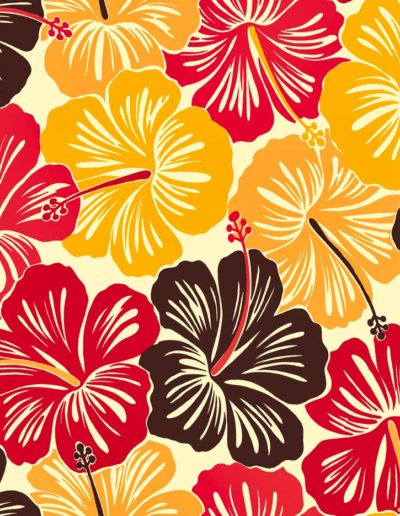 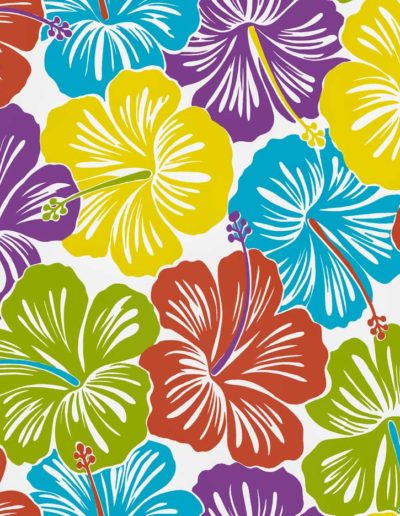 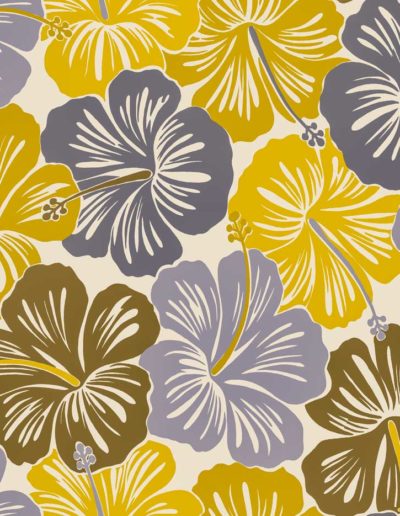 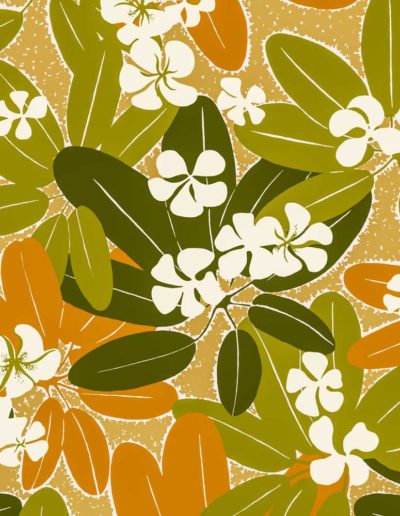 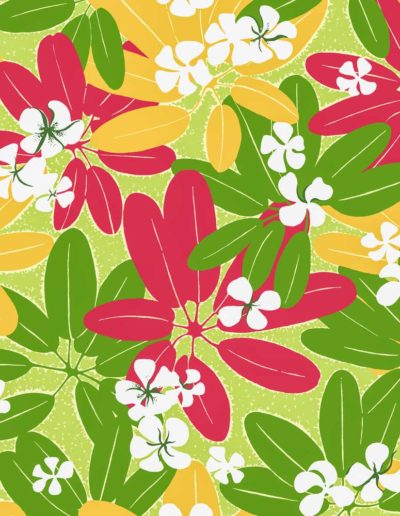